Our research crosses a broad spectrum of areas, centered around microbial evolutionary genomics and antibiotic resistance. Our projects are curiosity-driven and range from fundamental evolutionary questions, to genetic arms races, to algorithmic and technology development. We work at the intersection of experiment, computation, theory, and engineering, focusing on how best to answer the scientific question and bringing to bear whatever tools necessary, even if it means building new ones. 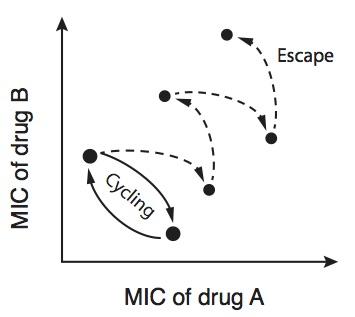 Bacteriophages are one of the primary stressors on bacteria in nature. The evolutionary arms race between phages and their hosts has given us both powerful tools and the foundations of modern molecular genetics. Still, much of the diversity of the phage world remains undiscovered. We use modern imaging and genomics to explore the continuing evolutionary struggle between phages, their hosts, and one another. 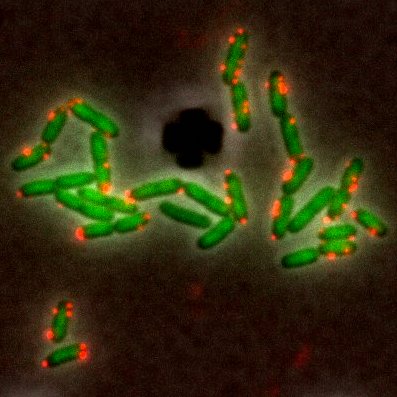 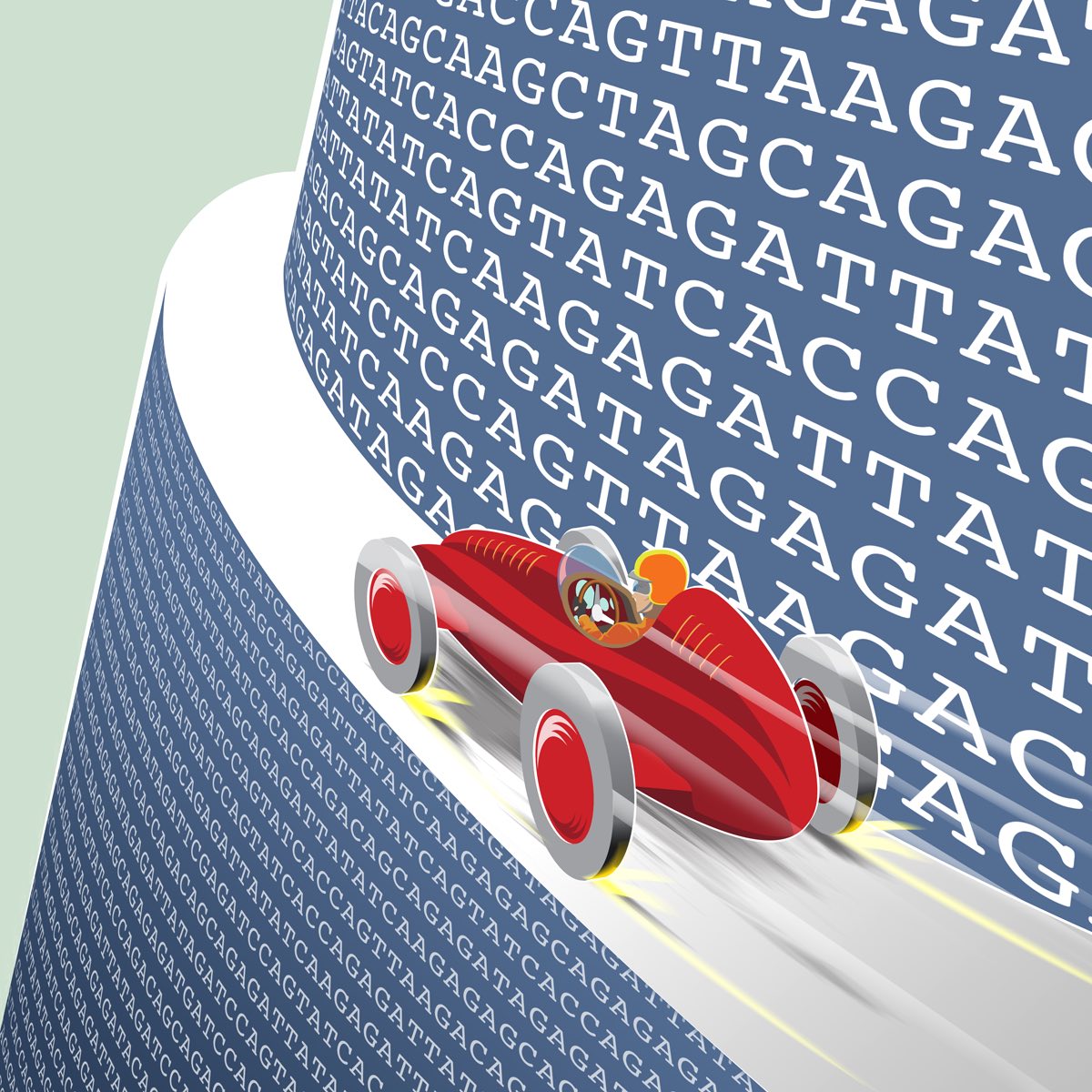 Modern genomics has transformed how we study microbial systems. With long read and real-time sequencing technologies, we are facing another leap in how we understand the molecular genetics of microorganisms. In order to make sense of this data, we need new algorithms that are both robust and scale well. We develop approaches that use a combination of graph algorithms and insights from the structure of the data to extract new understanding of bacterial function and evolution.

When prescribing an antibiotic, doctors must make a decision based on incomplete information. With modern nucleic acid technologies, including CRISPR, isothermal amplification, and nanopore sequencing, the time to a definitive diagnosis can potentially be cut dramatically. We are developing the technologies and algorithms to enable this revolution.

Often the best way to study evolution is simply to watch it happen.

The Evolution of Bacteria on a "Mega-Plate" Petri Dish from Baym, et. al, Science 2016,
developed in the Kishony Lab, Harvard Medical School and Technion on Vimeo.
(download video CC-BY)